I have a daughter in law who cannot eat eggs or milk, so am always on the lookout for recipes that I can use when she is coming around. On Saturday we had 7 people to dinner, and I cooked cassoulet again.  That is fast becoming a favourite meal for a crowd.  I serve it in my big bessamer pot, and I like to make it in advance so the flavours can meld as it simmers slowly on the stove.  This means I am not rushing around preparing dinner at the last minute.  Alongside I served a big salad with spinach and a mix of tomatoes, cucumbers,red onion and chick peas marinaded in a lemony olive oil dressing.   Of course there is bread to mop up the juices!  Oh!  and bubbly (not French my budget doesnt run to that,)  and French red wine. 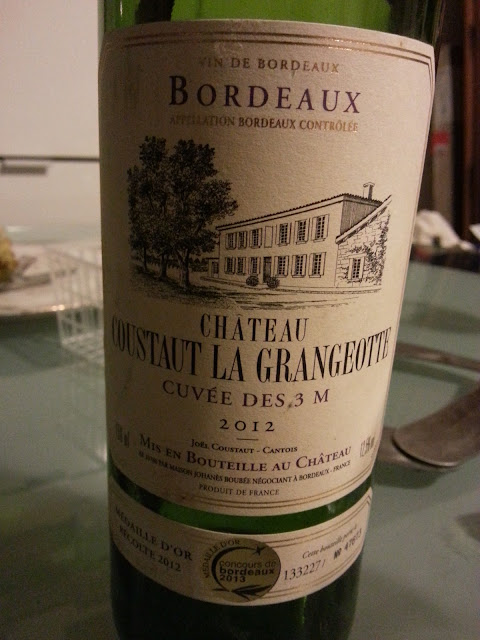 For dessert I had to do a bit of research and planning.  I have had this recipe for vegan chocolate cake on my evernote feed for quite some time, and eventually tried it, and it is a keeper! 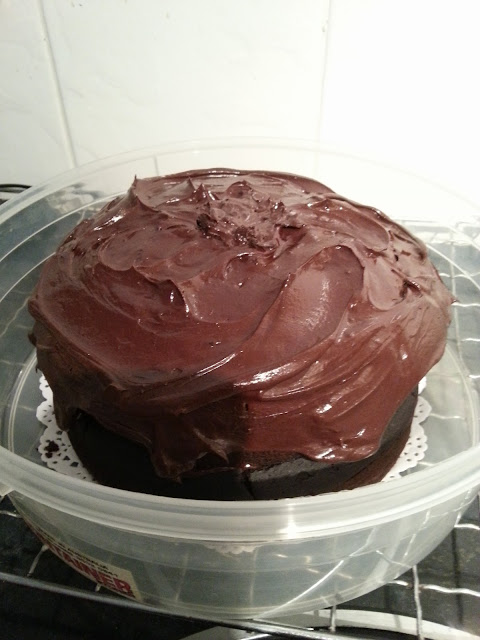 I did of course mess with the recipe a bit.  I couldn't find applesauce so took some pears canned in their own juice, drained them and mashed them.  I also used canola oil, instead of coconut, and used 1 cup of sugar instead of  1/13 cup.  OH!  and I also made half the frosting, didn't add the chocolate chips, and that was plenty!   That recipe is a keeper.
Since I had the oven on, and you can always have more dessert, and I had just opened a can of chickpeas for the salad I decided to try cooking with aquafaba.  For the uninitiated, this is simply the liquid from a  can of chickpeas, and you will not believe it, but it whips just like eggwhite. 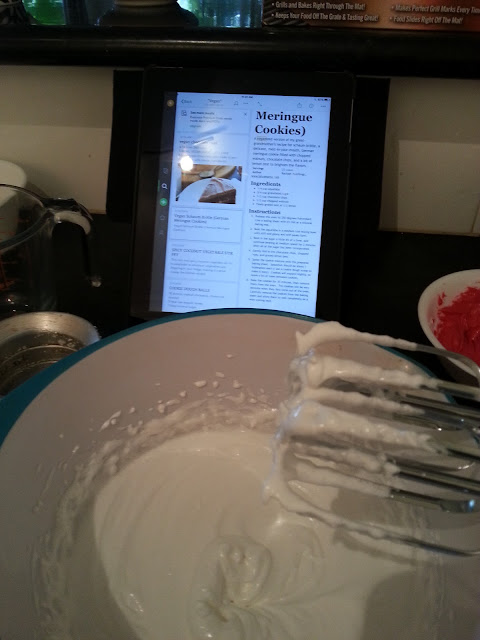 That in turn became those pillowy little cookies. :)  Once again I didnt add chocolate chips, because quite honestly in my little town you are not going to get vegan chocolate chips, and anyway I think these traditionally only contain nuts.   If you want to try the recipe it is here. 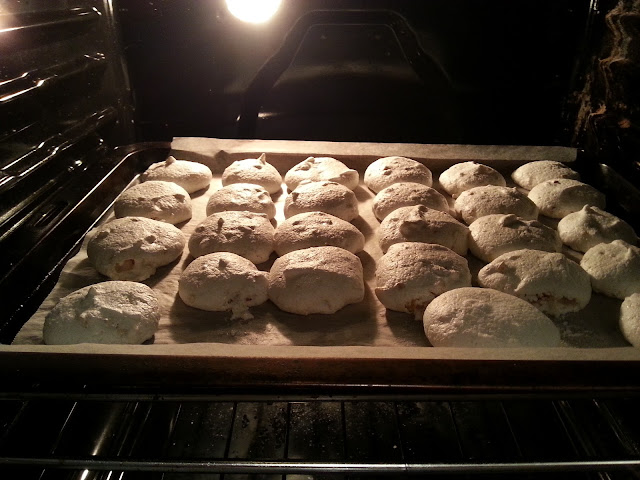 Next week the menu will be super healthy!  (Oh there is one birthday, so maybe not!)
Posted by africanaussie at 2:19 PM